Our designer pays great care in the choice of her materials. This is why she makes many of her jewels from semi-precious stones. Our adornments are therefore as resplendent as they are resistant. Through this page you will have the opportunity to discover the extent of the stones offered in our jewelry store and therefore to find your happiness.

Free engraving and delivery throughout Belgium 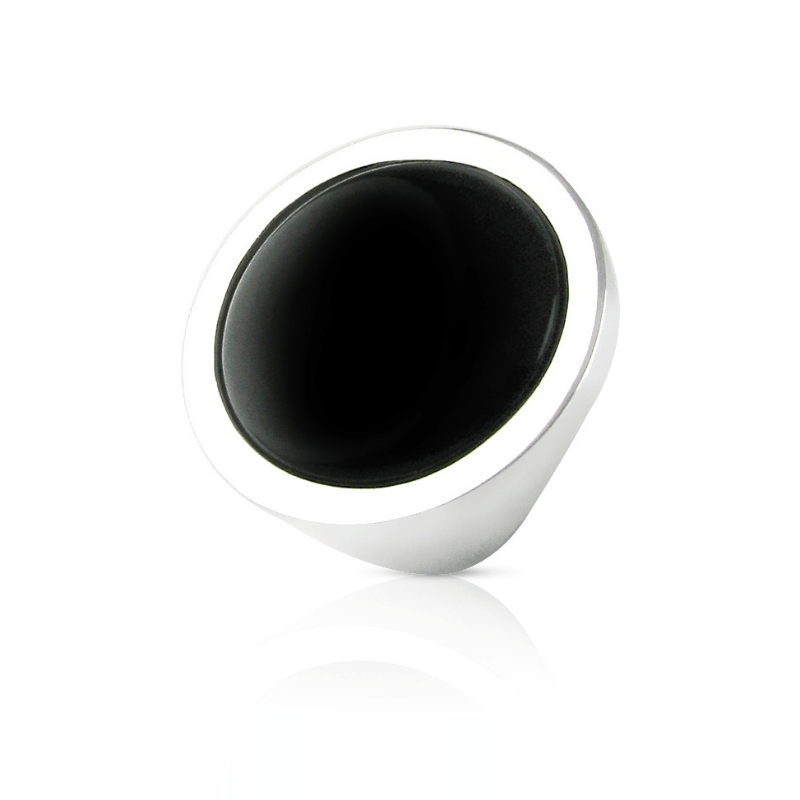 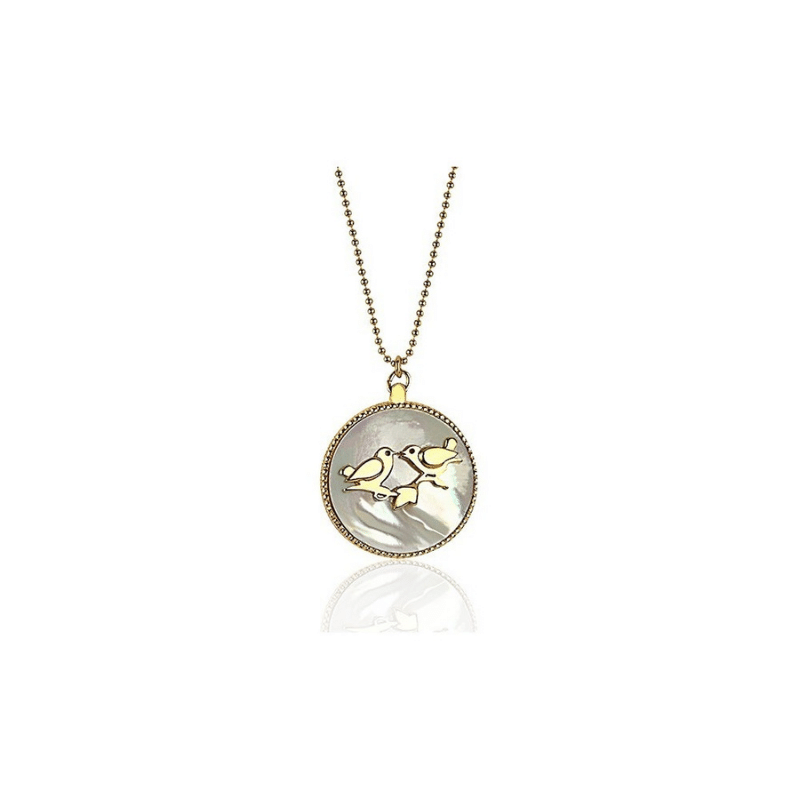 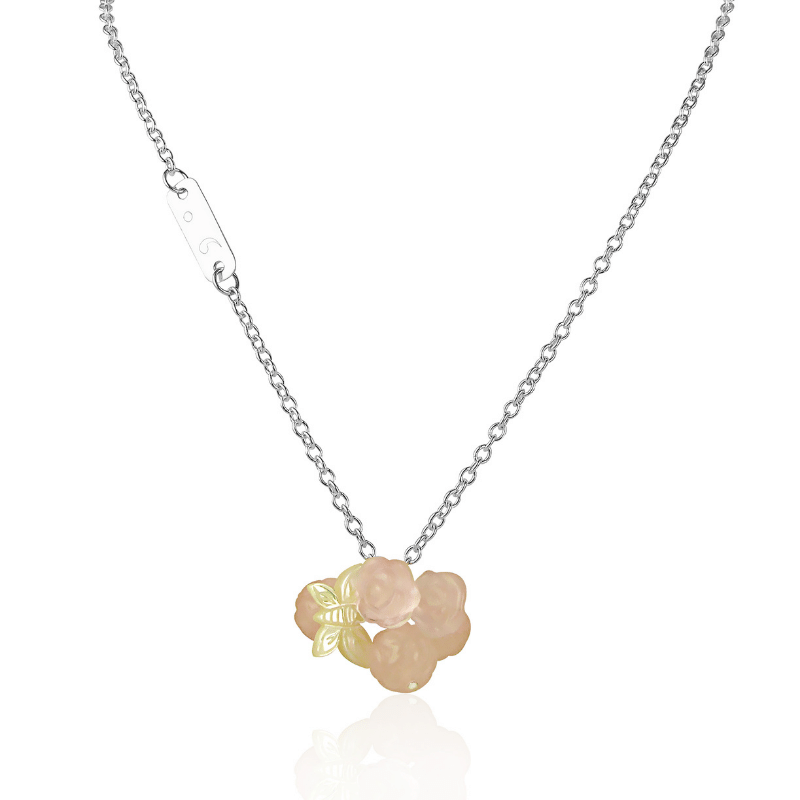 A gem is a fine, precious or ornamental stone

Rough stone torn from the earth by the miner, a gem is often cut by the lapidary to end up mounted on a ring, earring or any other jewelry ornament. It can be natural, processed or artificially made (synthetic stone).

Few gems are perfectly pure. Most contain foreign bodies or have various crystallization accidents. These accidents are considered inclusions, which should not be described as "defects", because their presence does not necessarily lead to a depreciation of the gem.

The minerals included may be older than it, and have simply been encompassed during growth. They may also have formed at the same time as the host crystal. Who, as a result of faster growth, included them in his mass. There are, in addition, inclusions that are more recent than the host crystal: they come from liquids that have entered through cracks in the crystal. 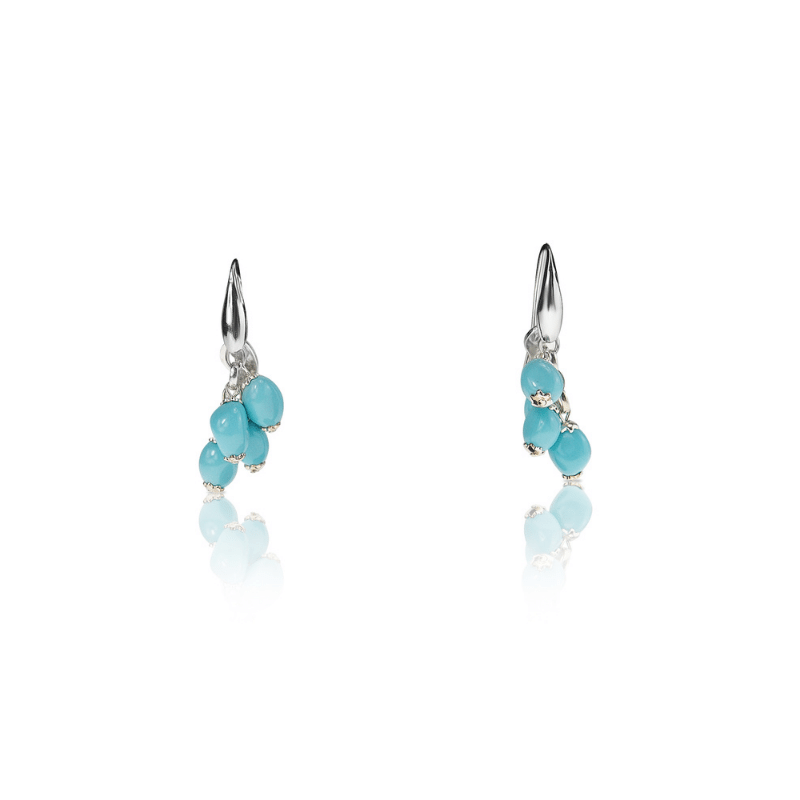 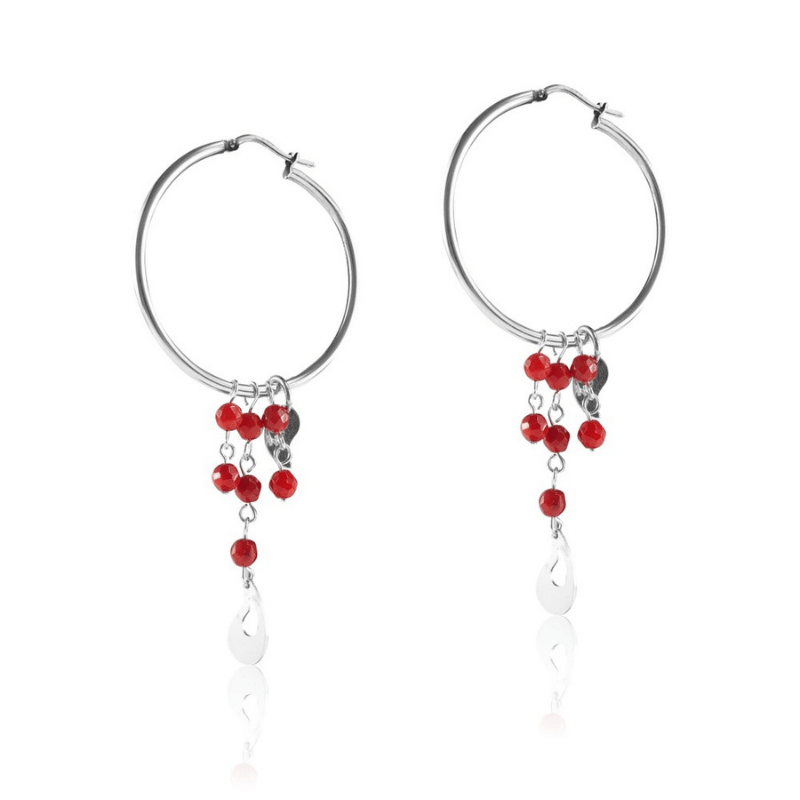 The inclusions of semi-precious stones

Inclusions follow strict laws and can provide information. As for the formation and types of deposit of precious stones, fine or ornamental.

These are identifying characteristics: each gem containing its own inclusions. Inclusions are relatively common in minerals; they are either of the same species (e.g. inclusion of diamond in diamond) or foreign (e.g. inclusion of gold in quartz). As small as they are, inclusions can provide valuable insights into the formation of the surrounding crystal, called the "host crystal." 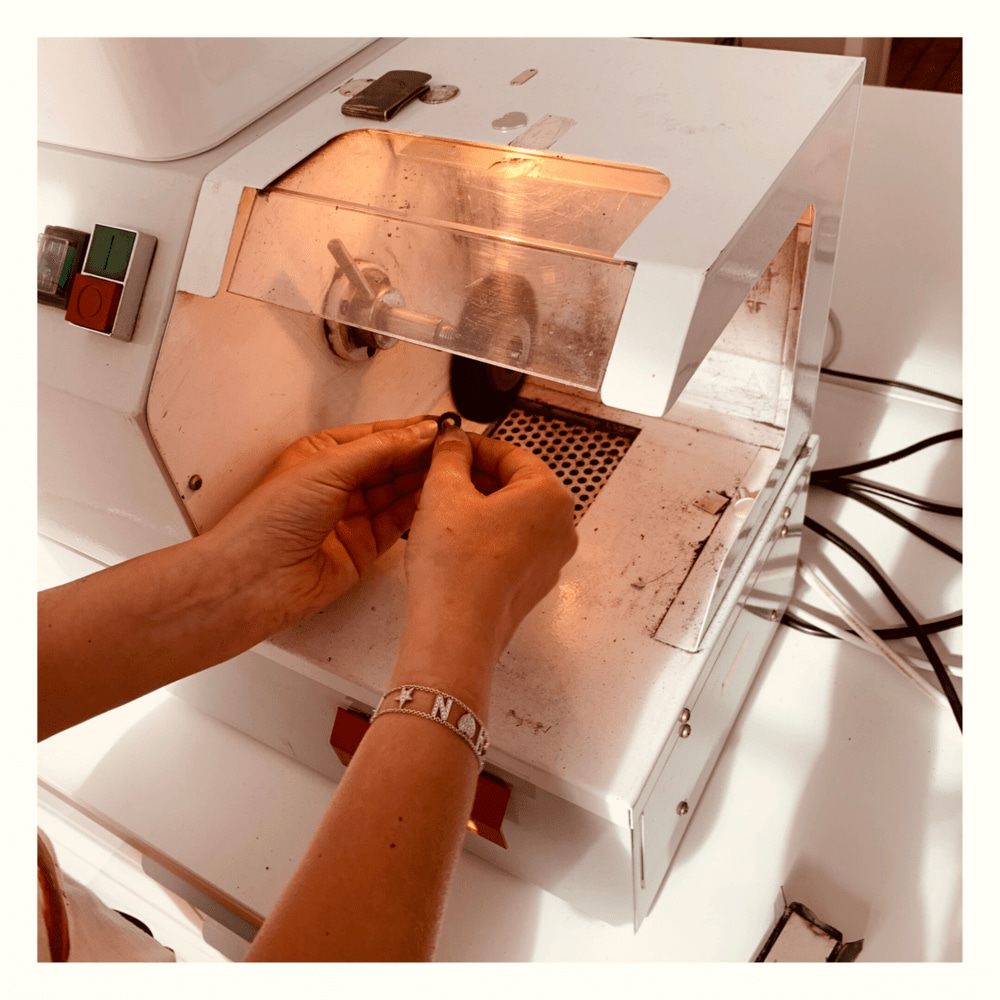